How to Get Reluctant Customers to Provide a Case Study 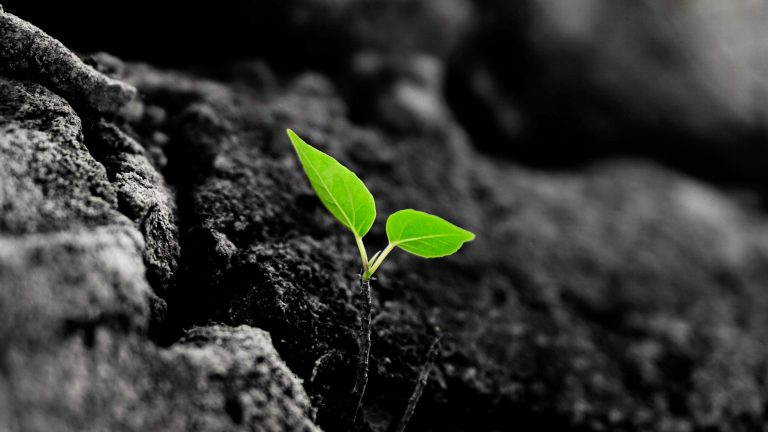 Is your content failing to turn leads into customers?

Many B2B marketers consider case studies to be the most effective type of content marketing.

According to a recent survey conducted by Content Marketing Institute, 67% said they created or used case studies in the last 12 months.

In another survey of 172 B2B tech marketers and demand gen decision-makers and influencers, 48% said case studies are most effective at the bottom of the funnel, versus 37% for middle of the funnel.

Unfortunately, many companies struggle with getting customers to say yes to a case study.

In this post, you’ll find out the reasons behind their resistance – and exactly what to do about it.

You’ve probably heard customers say that taking part in a case study is against their company policies.

Some companies have regulations against discussing challenges and successes. Their legal departments deny every case study request they receive.

Other companies think a case study is too time-consuming. Or they don’t want to risk looking bad in front of others.

In some of these instances, companies decide to create case studies with limited use, such as for sales teams or press kits.

Other case studies are produced with time of use limitations like 6 to 12 months.

Another alternative is to create an anonymous case study. In this scenario, the customer can be referred to generically, such as “a leading healthcare company.”

But nameless case studies may seem fake. They aren’t as credible because they lack customer quotes.

The best case studies are written in the voice of a satisfied customer.

And right now, you probably have pleased customers who are on the fence about sharing their success stories.

Here’s how to convince them that it’s worthwhile.

Highlight the benefits at the right time

Are you familiar with Maslow’s Hierarchy of Needs? It’s a theory in psychology that explains human motivation.

According to the theory, humans crave a sense of belonging.

People value working with a company they admire. That’s why the best time to ask for a case study is when your customer is feeling good about something you did.

Once your customer expresses happiness with your product or service, don’t wait. Now is the time to ask for your case study.

Let them know it’s becoming increasingly difficult to capture audience attention. And case studies help to build one of the most valuable things in sales and marketing – trust.

Explain that a case study highlights their expertise. And proves to the world that they know how to overcome challenges in the industry.

Point out that they will receive recognition for helping others achieve their goals.

Customers need to know that you have their best interests at heart. They will appreciate you giving them details in advance.

First of all, assure them that taking part in a case study doesn’t require a lot of time. A typical interview is about 30 to 45 minutes.

A copywriter conducts a friendly interview and writes their story. There are no trick questions.

Give customers an opportunity to look up data before the interview. Send them proposed questions so they have an idea of what to expect.

However, don’t send all of your questions ahead of time. Some customers want to just answer the questions and email their answers back to you.

You’ll get more compelling information from a live interview.

In addition to sample questions, give your customer formatted examples of existing case studies. Include a description of the entire process from start to finish.

And don’t forget to send them a release form.

Getting customers to agree to a case study is easier when you understand their perspective. Highlight the benefits. And minimize their effort.

The key to success is planning. So here’s a final tip to streamline the entire process.

Before you begin, think about aligning your prospect’s hopes, dreams and goals with your case study. Find out more by reading How to Take Your Case Study from Tedious to Tantalizing.